Cook with Passion and Purpose

“Cooking with love provides food for the soul” – Valerie McKeehan

Expertly preparing and serving a delicious meal at home is a remarkable skill. However, applying that same skill to serving dozens of people while maintaining the same quality and consistency is rare.

Whether you are new to the culinary arts or are a seasoned professional, a career with Benton House offers some unique but highly valued benefits.

People are often surprised to learn we serve over 1.5 million meals a year in our communities. And our menus are more varied and specialized than even the most adventurous restaurant.

Add our regular happy hours and special events, toss in larger parties and catering opportunities, and you have enough challenges to pique the interest of even the most demanding chef. 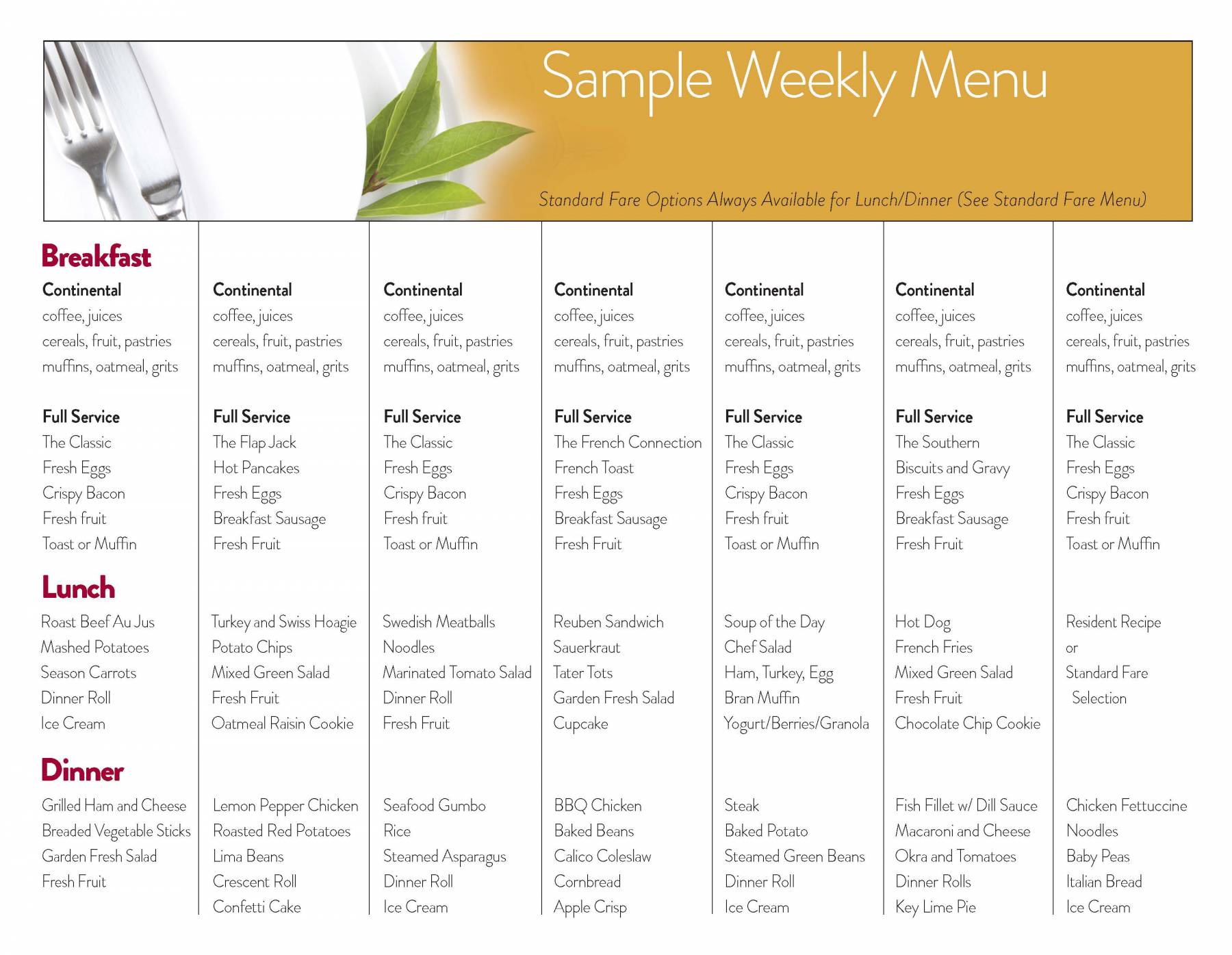 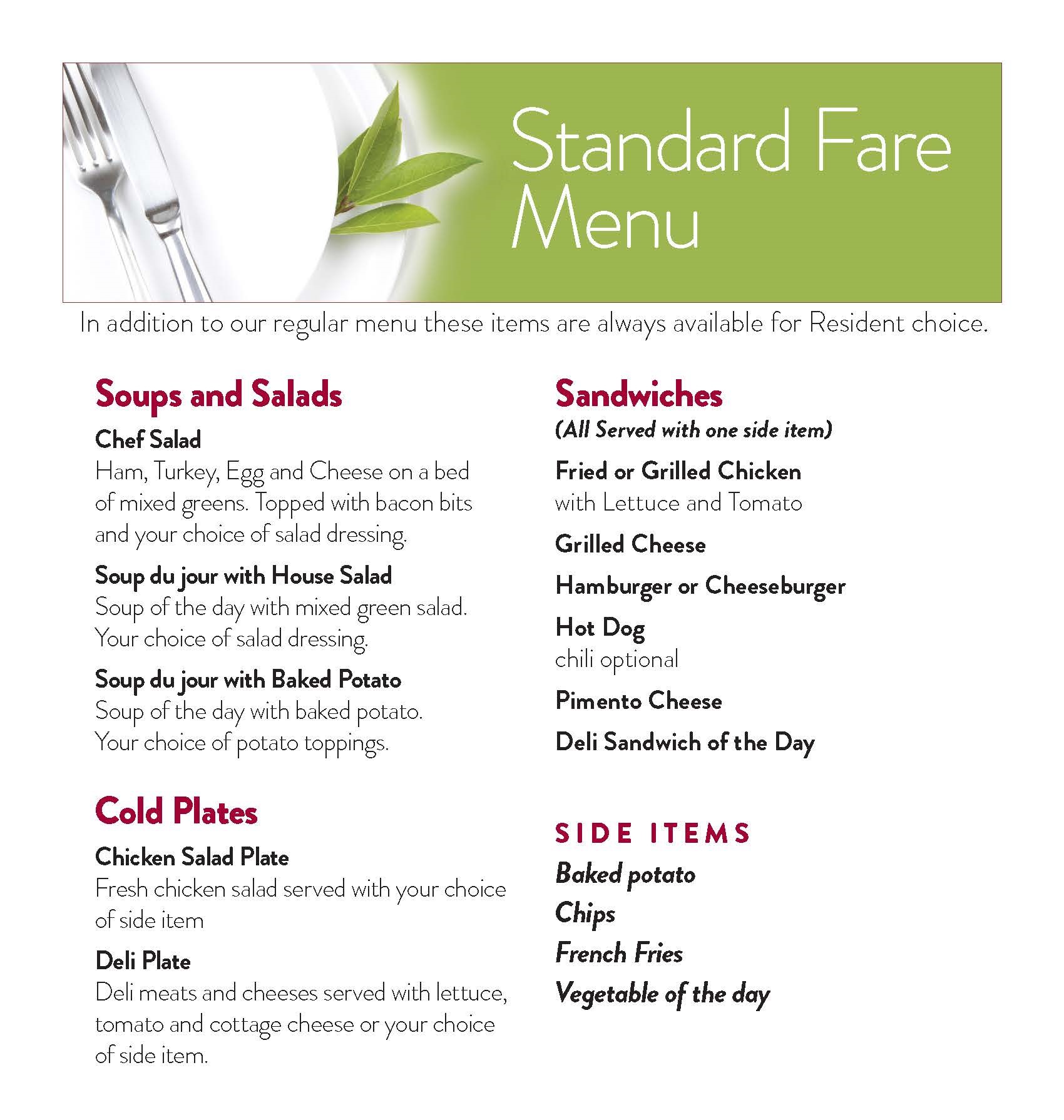 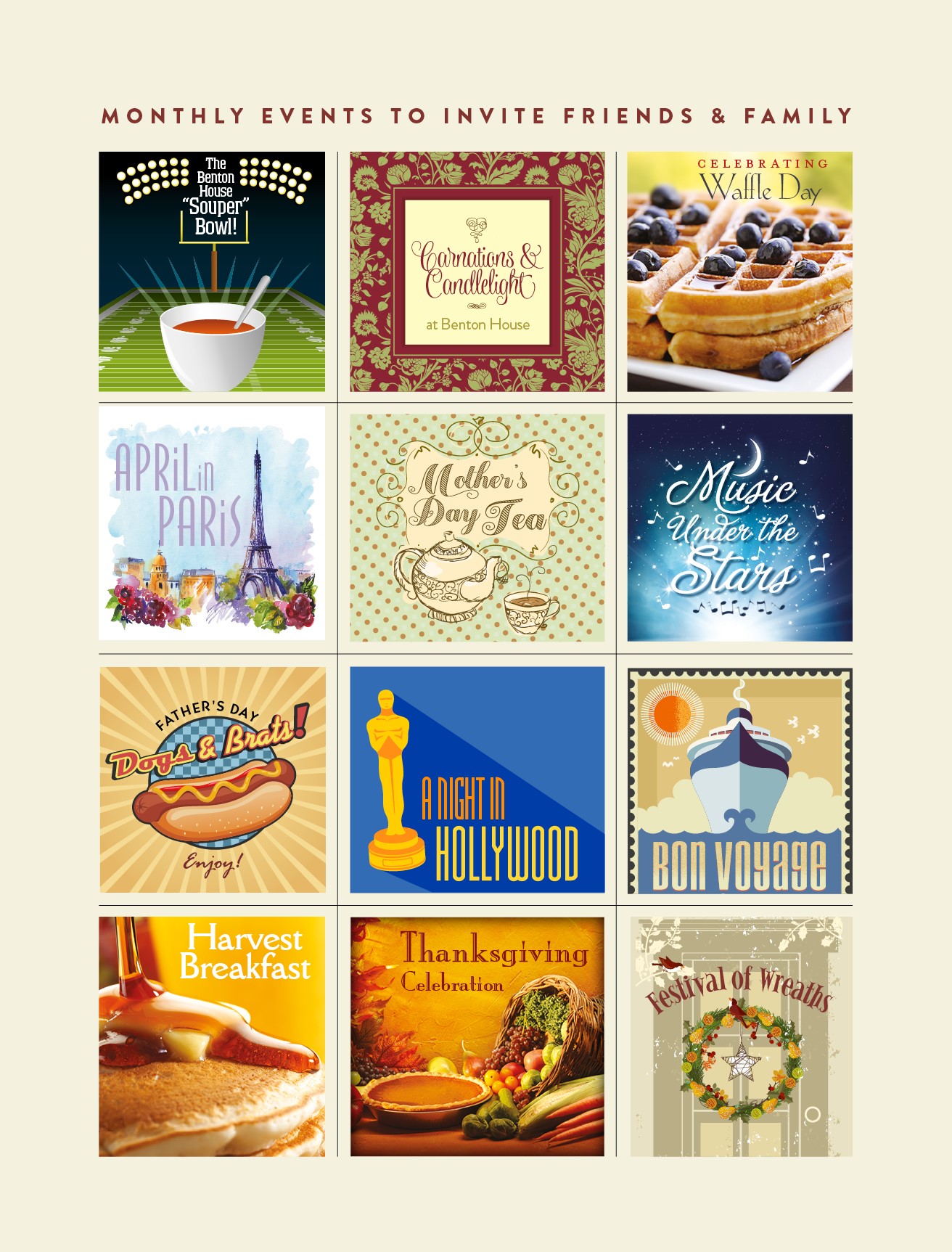 Cook with Passion and Purpose

Our residents dine with us daily, in fact, multiple times a day. And your meals are often the most anticipated (and most appreciated) moments of their day.

Beyond the joy of cooking is the knowledge your work is also critical. Your meals offer opportunities for residents to improve health, maintain fitness, and create connections. In addition, your culinary creations save lives and promote joy daily. 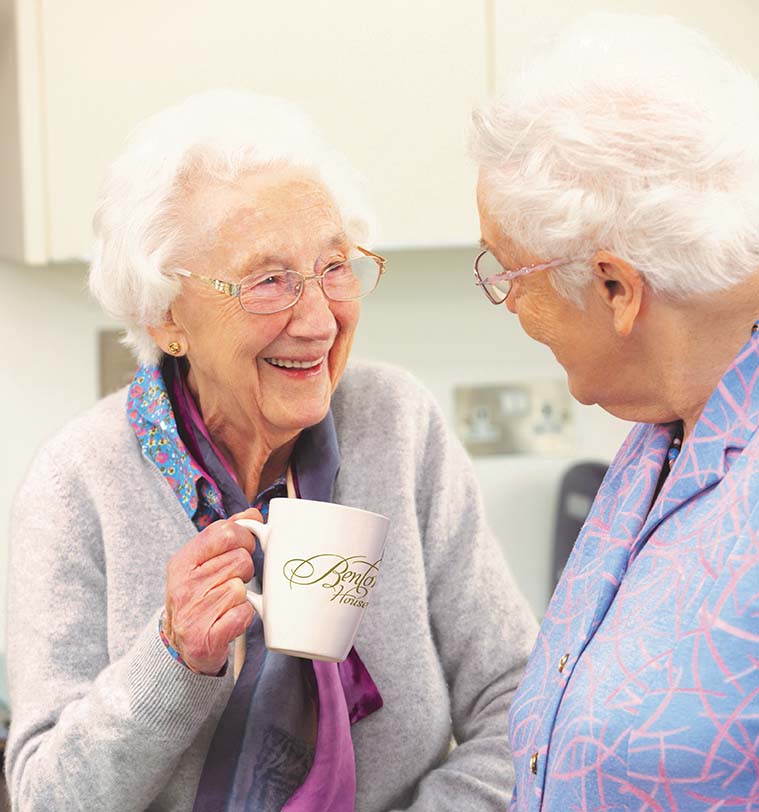 Few opportunities in food service can compete with Benton House regarding work/life balance.

“Home by 2” at our company means 2 p.m., not 2 a.m. And regardless of the start time, you can say “Home by 8.” Team members cite the ability to see and spend more time with family as a prime reason for choosing Benton House.

Want to know what it is like as a member of the Benton House family? Click the box below to see the hundreds and hundreds of comments from our team’s two most recent year’s Great Place to Work surveys. If you find our culture appealing–Join us and help it grow.

The restaurant business can be notoriously risky, and burnout is rampant.

The average tenure of our Food Service Directors is over four years, and our chef/cook tenure is over two years. Food and Dining are just one of our paths to higher leadership.

Our company has served seniors for over 25 years. As a result, we are a stable enterprise and able to offer significant benefits.

So whether you are simply looking to add meaning to your work, advance your skills, or looking for a place to create a culinary career, Benton House is the perfect platform.

Applying is easy. Start now and make Benton House the next chapter in your culinary legacy.

Want to see what makes Benton House, Garden House and Benton Village so special? Follow us on social media and watch videos from members of our team.

Lightbox link for post with description December 2 is the International Day for the...

December 2 is the International Day for the Abolition of Slavery.

The International Day for the Abolition of Slavery, 2 December, marks the da

The focus of this day is on eradicating contemporary forms of slavery, such as trafficking in persons, sexual exploitation, the worst ...forms of child labor, forced marriage, and the forced recruitment of children for use in armed conflict.

Slavery has evolved and manifested itself in different ways throughout history. Today some traditional forms of slavery still persist in their earlier forms, while others have been transformed into new ones. The UN human rights bodies have documented the persistence of old forms of slavery that are embedded in traditional beliefs and customs. These forms of slavery are the result of long-standing discrimination against the most vulnerable groups in societies, such as those regarded as being of low caste, tribal minorities and indigenous peoples.

Lightbox link for post with description CYBER MONDAY: The term first appeared in 2005 and...

CYBER MONDAY: The term first appeared in 2005 and was used by Shop.org, a division of the National Retail Federation. It highlighted that, for several years in a row, online purchases reached their peaks on the first Monday after the famous US holiday, Thanksgiving.

Lightbox link for post with description Congratulations to Taneeka Jackson for being our...

Congratulations to Taneeka Jackson for being our November power bill drawing winner!

Lightbox link for post with description Thank you, Veterans, for your service....

Thank you, Veterans, for your service. ❤️🤍💙

Lightbox link for post with description Each month we celebrate our team members who have...

Each month we celebrate our team members who have celebrated 5, 10, 15 and 20+ years with us.
Our legacy leaders for November are:

Rabia Syed- Benton House of Clermont- celebrating 5 years with us! ...

Tanesha Pearson-Norfleet- Benton House of Covington- celebrating 5 years with us!

Shana Milsap- Benton House of Augusta- celebrating 5 years with us!

Joann Cain- Benton Village of Stockbridge- celebrating 15 years with us!

Reginald Curry- Benton House of Decatur- celebrating 5 years with us!

Tawana Hardmon- Benton House of Newnan- celebrating 5 years with us!

Lightbox link for post with description To everyone celebrating the Festival of...

To everyone celebrating the Festival of Lights-Happy Diwali!

Lightbox link for post with description Each month we highlight our team members who are...

Each month we highlight our team members who are celebrating their 5 year, 10 year, 15 year and 20+ year anniversaries with us!

Our legacy leaders for September are:

Lightbox link for post with description Every month we highlight our team members who...

Every month we highlight our team members who reach their 5 year, 10 year, 15 year and 20+ year anniversaries with us!

Our legacy leaders for October are:

Learn More About Your Career Options 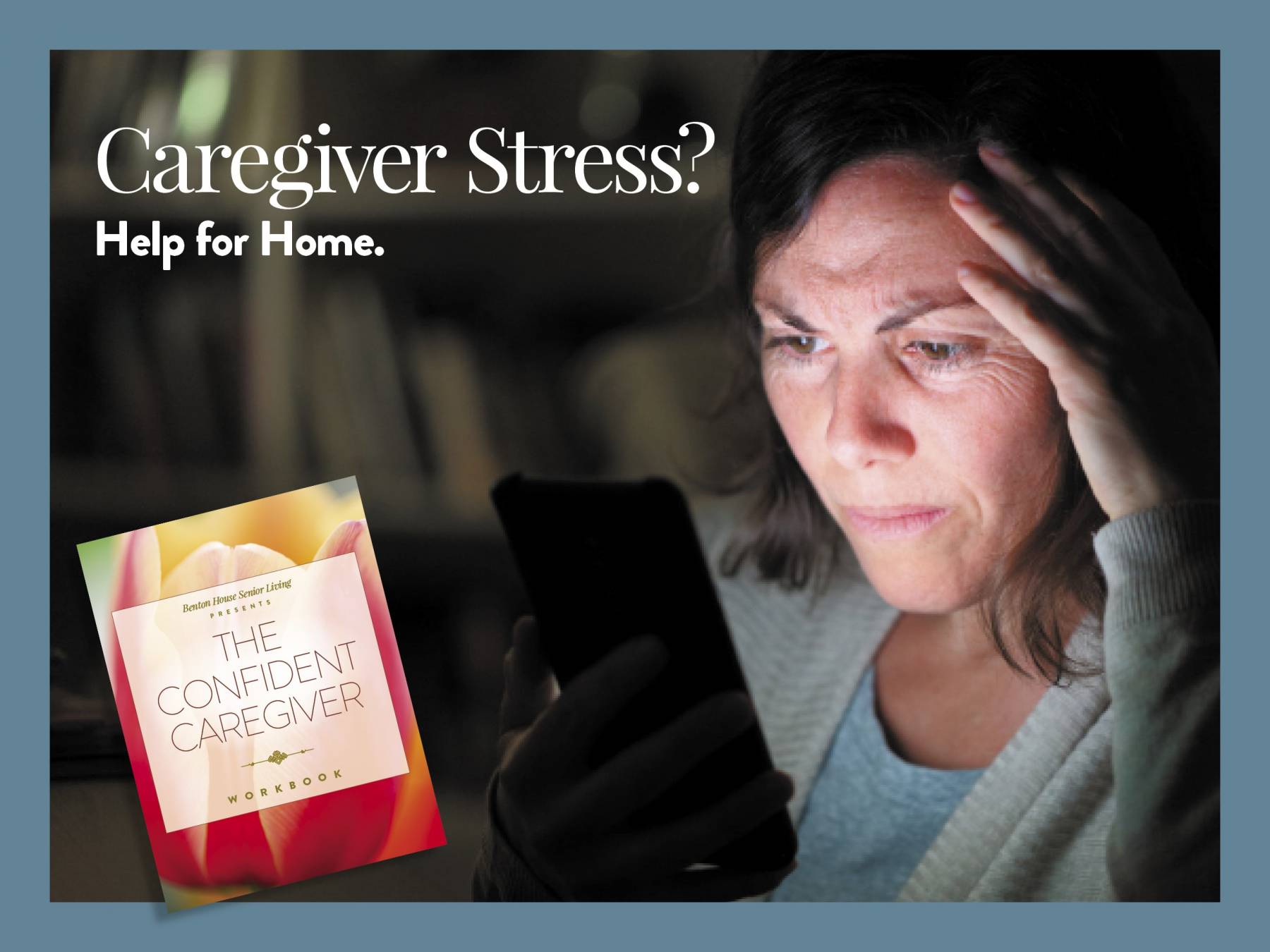